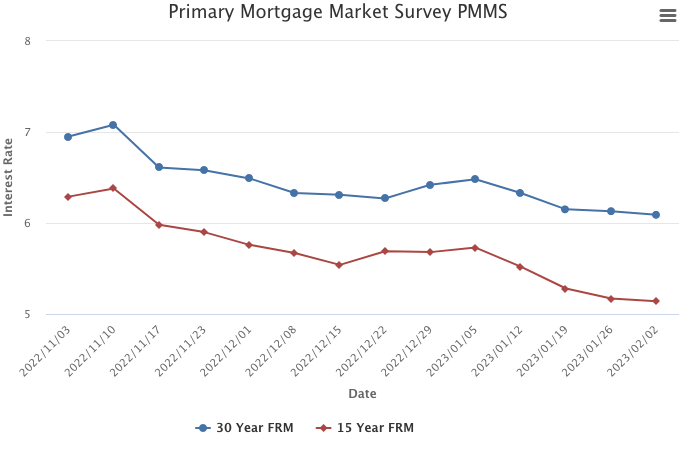 February 2, 2023
Mortgage rates inched down again, with the 30-year fixed-rate down nearly a full point from November, when it peaked at just over seven percent. According to Freddie Mac research, this one percentage point reduction in rates can allow as many as three million more mortgage-ready consumers to qualify and afford a $400,000 loan, which is the median home price. 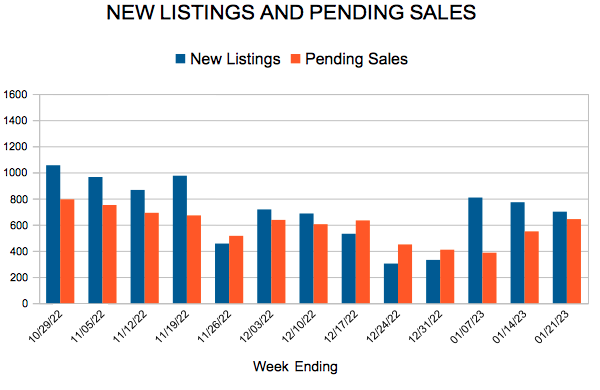 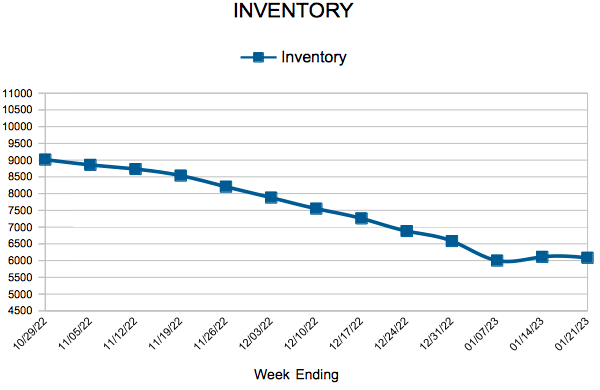 Housing inventory is increasing across most of the country, as home sales continue to slow amid higher mortgage rates and elevated home prices. According to Realtor.com’s December Housing Report, inventory rose in 49 out of the 50 largest metros annually, with active listings up 54.7% compared to the same period in 2021. Time on market is also increasing nationally, with the typical home spending 67 days on market as of last measure, 11 more days compared to December 2021.

IN THE TWIN CITIES REGION, FOR THE WEEK ENDING JANUARY 21:

FOR THE MONTH OF DECEMBER:

All comparisons are to 2022 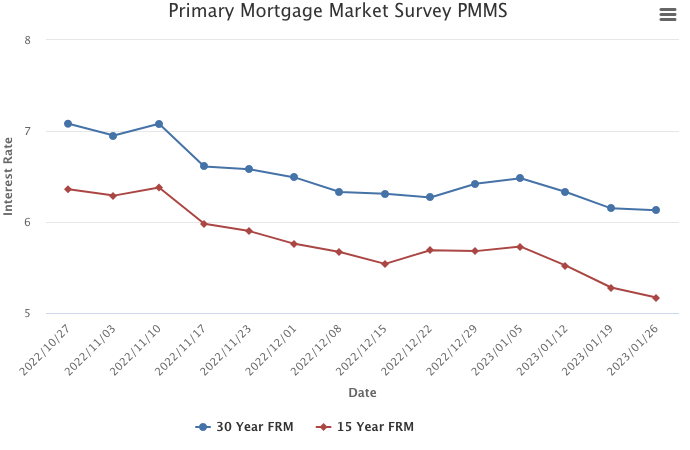 January 26, 2023
Mortgage rates continue to tick down and, as a result, home purchase demand is thawing from the months-long freeze that gripped the housing market. Potential homebuyers remain sensitive to changes in mortgage rates, but ample demand remains, fueled by first-time homebuyers. 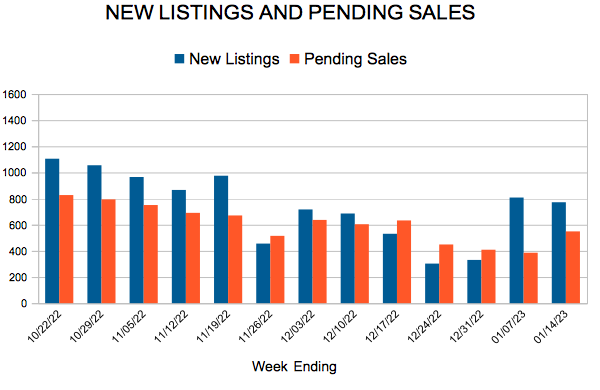 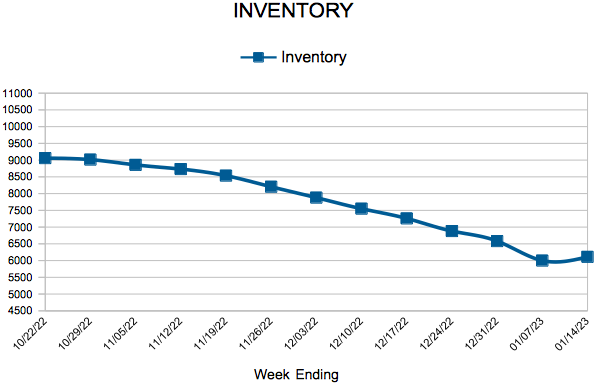 Despite softening home prices, housing affordability continued to decline nationwide in Q4 2022 due in part to elevated interest rates. According to ATTOM’s Q4 2022 U.S. Home Affordability Report, median priced single-family homes and condos were less affordable compared to historical averages in 99% of counties nationwide, an increase from Q4 2021, when 68% of counties were less affordable. The portion of wages needed for homeownership costs also increased, with homeownership costs now requiring 32.3% of the average national wage, a 15-year high.

IN THE TWIN CITIES REGION, FOR THE WEEK ENDING JANUARY 14:

FOR THE MONTH OF DECEMBER:

All comparisons are to 2022 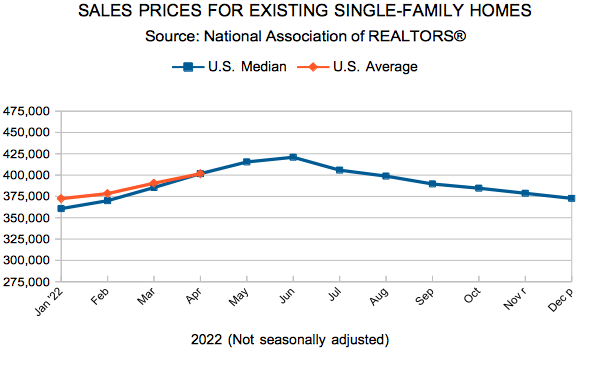 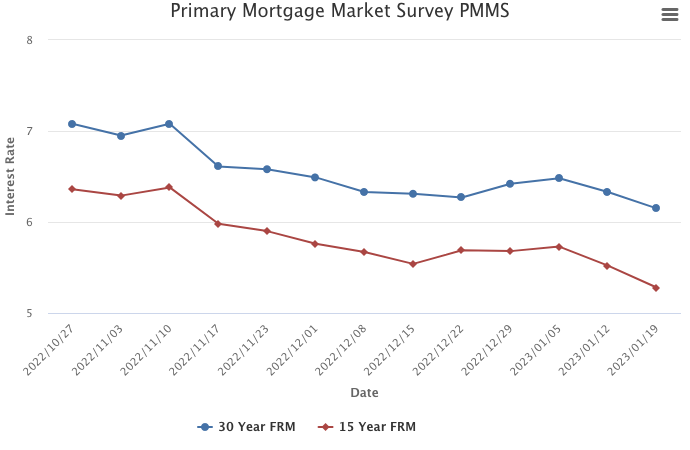 January 19, 2023
As inflation continues to moderate, mortgage rates declined again this week. Rates are at their lowest level since September of last year, boosting both homebuyer demand and homebuilder sentiment. Declining rates are providing a much-needed boost to the housing market, but the supply of homes remains a persistent concern.

Greet me and meet me on social media. You can follow my new listings and changes in the marketplace on any of the following. Follow me.